COACHING: Strength vs Power is there any difference!

When doing consultations one thing that we find is many people get confused between Strength and Power. Muscular strength is a very important aspect of health-related fitness. It can help in everyday activities as well as with sport or athletic performance. Muscular power is a very important aspect in many different sporting events or activities. Muscular strength and muscular power are similar and although there are differences in their training and in their uses, training for one can be similar to training for the other,

But they are totally different! Strength involves muscle mass, speed mainly involves the types of fibres which are in the muscles (ie fast twitch and slow twitch). Although speed is to some extent hereditary, speed can be trained. However, weight training alone will not increase speed and may hinder it if it is not done with extra flexibility and agility training. Sprinters do specific weight and speed training. When is the last time you saw a scrawny sprinter? Strength is usually tested by one exertion (eg 1 lift – totally anaerobic) (nothing to do with endurance) (body builders are probably strong but probably lack the sports oriented attributes of speed, endurance, agility etc etc)

When performing weight training to increase muscular strength, you want to make sure you are training in the right zone. In order to promote significant gains in muscular strength, when training, you want to stay within repetitions of two to six, usually performing anywhere from two to six sets. When training outside of these training zones, although you may still notice some increases in strength at first, it will be hard to maintain any significant strength gains, as you will be conditioning your muscles for growth or muscular endurance rather than maximal strength.

Strength is very important! if you dont use it you lose it!

Muscular power is the ability to exert maximal force in minimum time. Simple formula is Power = Strength x Speed, This is usually measured by one maximal effort of a certain exercise such as performing a one-repetition max. It can be described as the rate at which one can perform exercise. Examples of sports that require a lot of power are sprinting and Boxing or even football. Having a lot of muscular power will enable you to perform very powerful, deliberate muscle contractions in a short time, but not over an extended period of time.

When training for increases in power, it is important to train at a high intensity, very close to your maximal strength levels. Your training should be geared toward quick, quality muscle contractions. Performing explosive activities such as box jumps or performing a one-repetition max will increase your muscular power. The difference between strength and power is that muscular power is based more on the quality of an action, performing the action quickly and with good technique and form.

Strength is the amount of force your muscles can produce. Strength is seen as a consistent, spread-out release of energy it is often measured by how much weight you can lift or how much resistance you can overcome. People with good strength can perform daily tasks efficiently- that is, with the least amount of effort.

Power is the ability to use strength quickly. Power is seen as a burst of energy it involves both strength and speed. People with good power might have the ability to put the shot, throw the discus, jump high, play football, and speed swim

So the difference is that Strength is the amount of force your muscles can produce, and Power is the ability to use strength quickly.

Move out of your comfort zone. You can only grow if you are willing to feel awkward and uncomfortable when you try something new! 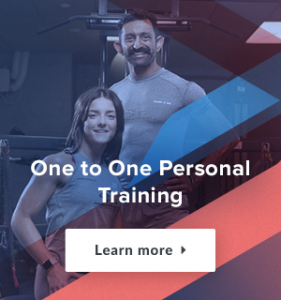 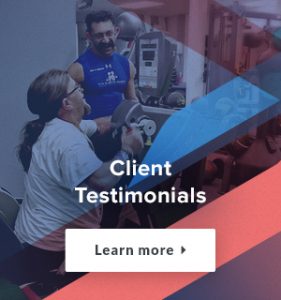 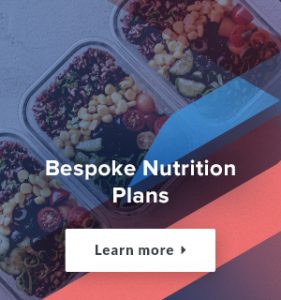 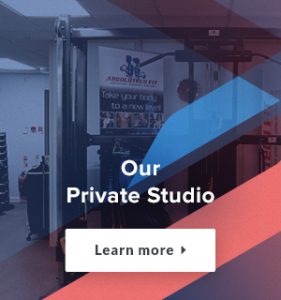